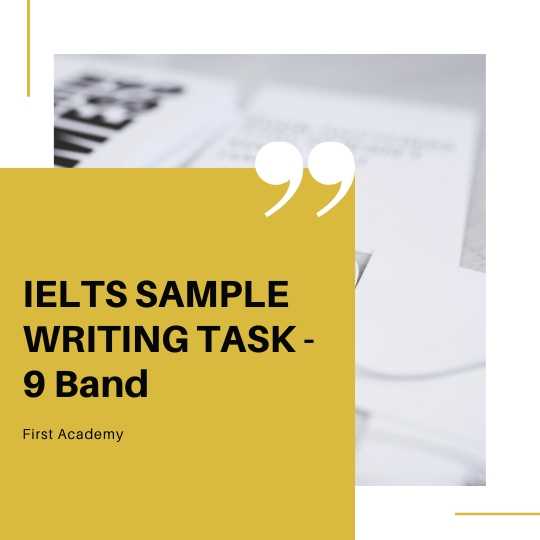 More and more qualified people are moving from poor to rich countries to fill vacancies in specialist areas like engineering, computing and medicine. Some people believe that by encouraging the movement of such people, rich countries are stealing from poor countries. Others feel that this is only part of the natural movement of workers around the world.

Which viewpoint do you agree with? Why?

Here is an analysis of the question

The question presents two viewpoints about qualified people moving from poor countries to the rich ones. 1. Rich countries are stealing manpower; 2. The movement is natural, it has got nothing to do with stealing manpower or any other damaging intentions. You are expected to say which of these two viewpoints you support and why.
Remember: The question is about reasons behind your agreement, and nothing else.

Here is the sample response:

Migrating is a fundamental part of most life on the planet. Animals, human included, have always been on the move in search of a better life and a better environment. In animals, this movement is usually prompted by climatic changes. In humans however, the movement is usually prompted by the lure of better opportunities. The issue here is, is this natural or is it something that is deliberately encouraged by certain rich countries?

One line of thought is that capable individuals who have the capacity to contribute are often lured by the rich nations. There might be some truth to this. Recent statistics show that more than two of every ten scientists who currently call Europe and America their home are of Asian origin. These scientists assert that the reason behind this move is the better opportunities offered by the more advanced nations, leading some to believe this is a deliberate act of stealing.

However, it is also true that we live in a free world, and no nation can force a talented individual to migrate. The lack of facilities to hone talent added to the mix of political instability, corruption, and discrimination that are a constant in the developing and the less-developed nations are why individuals move; the poor nations have only themselves to blame for this.

I believe that migrating to rich nations is brought out by a combination of personal preferences and the volatile atmospheres of the poorer nations, and not because of any plans of stealing hatched by the rich nations.

Things about vocabulary you would do well to know:

hatched - from hatch meaning to come up with; devise.